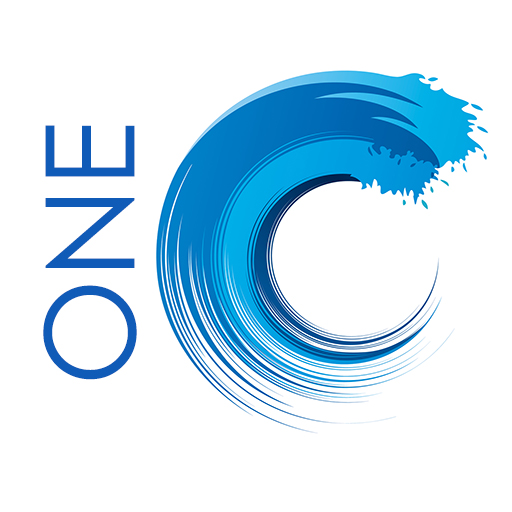 The growth is an encouraging sign for the startup production company.

(Naples, Florida) –  The 1C Story Network achieved a 15% increase in listenership at the beginning of June. It’s an encouraging sign for the startup production company, which has produced five shows and over 80 episodes since its founding in December of 2019.

With at least two more new shows and 40 new episodes still slated for release in the last half of this year, 1C is putting the pedal to the metal toward its goal of building a story-driven podcast library. Storytellers are partnering with the network in order for their book-length works to be produced as scripted podcast series and voice actors from more than a dozen countries have appeared in 1C stories thus far, helping grow half of the company’s listenership outside the U.S.

The company, founded by writer and producer Rebeca Seitz, focuses on stories that enrich, entertain, and enlighten. Productions that have been released thus far include “Grandma Rambo,” a comedy full of adventure and finding a new spark for life, “Chocolate and Joy 3 – Mother’s Day,” the third installment in the “Chocolate and Joy” romance series, as well as last year’s hit, “Making the Cut,” a scripted medical drama that tells the true story of Dr. Micheal M. Meguid and his life as a surgeon. 1C is grateful to have its current set of shows enjoying listenership in the top 25% of podcasts, worldwide.

Along with producing successful podcast series, 1C is home to PodPair™. Its patent-pending system pairs food, drink, hobbies, and other consumables with stories to create an immersive, enjoyable story experience. For its most recent pairing, 1C commissioned a painting from Naples-based artist Nancy Iannitelli to represent the adventure in “Grandma Rambo.” The painting was digitized and manufactured as a puzzle. Listeners enjoy the story while assembling the puzzle. Pairings with the “Chocolate and Joy” franchise have included hot chocolate mix, gingerbread and key lime cookies, jewelry, lollipops, and candles. All items are in the stories themselves, curated to be enjoyed while the consumer listens to the story.